Meet Brad Bisnette of COLE Publishing, which was established in 1979 when Bob Kendall and Pete Lawonn saw a need for people in the septic system service industry to share information. Today, COLE serves readers across markets from wastewater to enthusiast titles, and the company was the previous owner of the WWETT Show.

In this latest episode of Making Waves with WWETT, we spoke with Brisnette about the history of WWETT, his fondest memories of the show, technological changes in the industry, and more.

Here is a sneak peek into the discussion:

WWETT: You’re with COLE Publishing, the former owner of WWETT. I’d love to hear a little bit about its origin story.

Bisnette: Yes, Bob Kendall founded the WWETT Show, which has gone through several name changes over time. Back in 1979, his friend, Pete Lawonn, who owned the one septic truck in town, decided he wanted to sell the truck and upgrade. But he didn’t want to sell it to anyone in town because it would be instant competition. He and Bob were brainstorming what might be the best way to sell this truck; the only real way would have been placing an ad in the local paper. The friends realized there was no [specialized] magazine or paper for this [industry], so, “why don’t we start one?” They started The Midwest Pumper, which was their original newspaper, and it took off. One of their advertisers who had jumped on board right away said, “Why don’t you guys do a show?  There’s nowhere for this industry to get together, hang out, share stories, share expertise, and grow their customer base.”

WWETT: What was your most memorable WWETT Show?

Bisnette: My first show, in Louisville, was interesting because the show had doubled in size in a year. We had a new location and contractor, so it was kind of a “holy smokes moment,” but after the fact, it was like, “Good job everyone.” Another memorable show was in Indianapolis where we had a snowstorm the second day of move-in. All of these trucks had snow piled on them but needed to get moved into the exhibit hall. We were blowing snow off as they were loading them in. That was very memorable!

WWETT: Our show manager told me about a special brew that you guys had at the show one year. Can you tell me about that?

Bisnette: We got wind that there were a few treatment plant facilities that handle water, where the operators were using the clean water to make beer. Just a home-brew type of deal. We ran an article about it, and someone had the idea that it would be cool to do a tasting at the WWETT Show. We ended up having a half-dozen entrants over at the Lucas Oil football stadium; that was pretty cool. A one-time thing that was certainly a highlight.

Bisnette: Just get to the show; you have to be there. There’s a video we did back in Louisville, and we asked people why they were there. I remember a quote from Jeff, who’s the president of COLE, and he said, “This is Walmart for pumpers, or for the wastewater industry. Anything you could possibly need to find—or things you don’t even know you need yet—are here.” And I thought that was a very good way to sum things up about the WWETT Show. 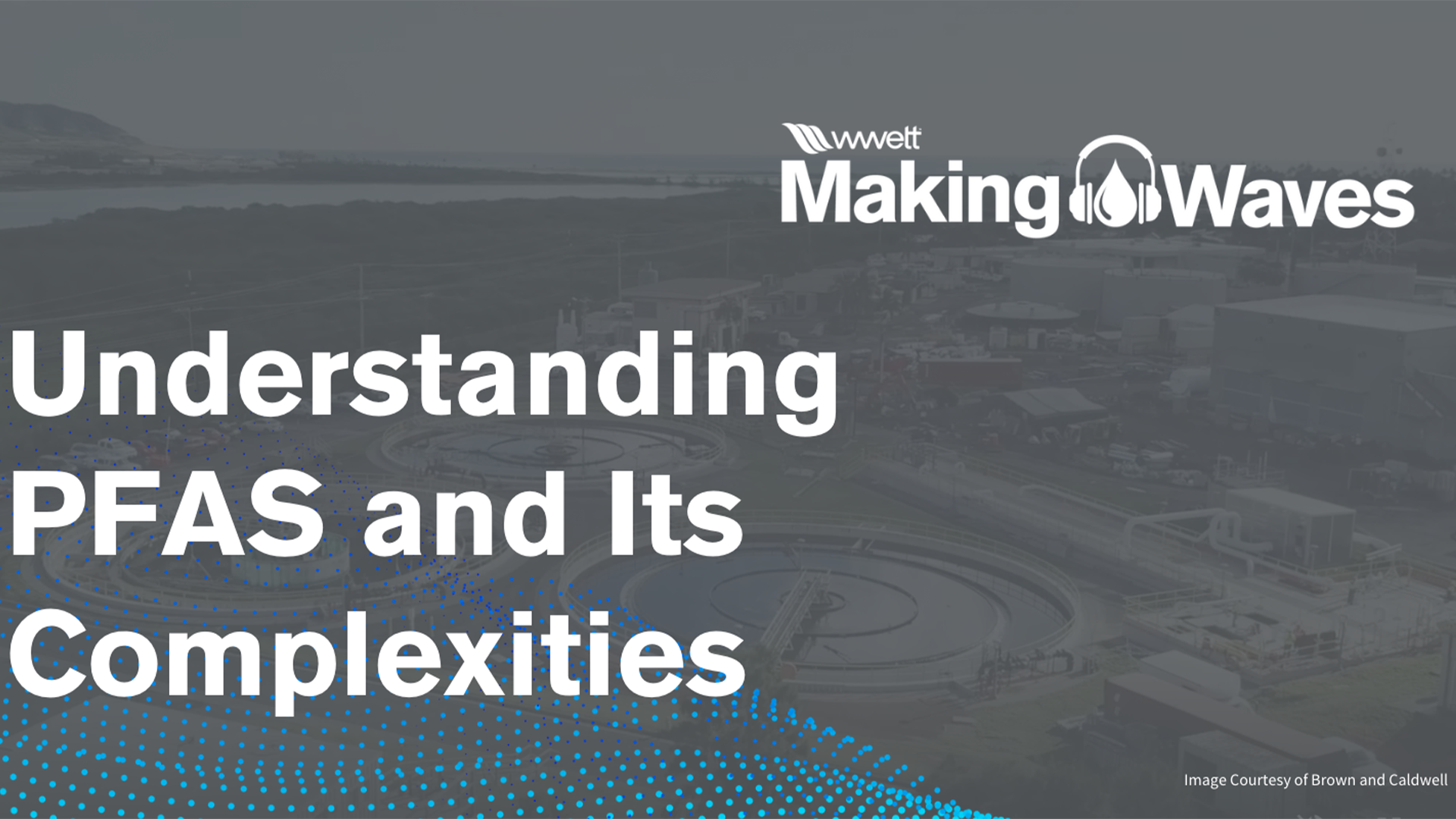 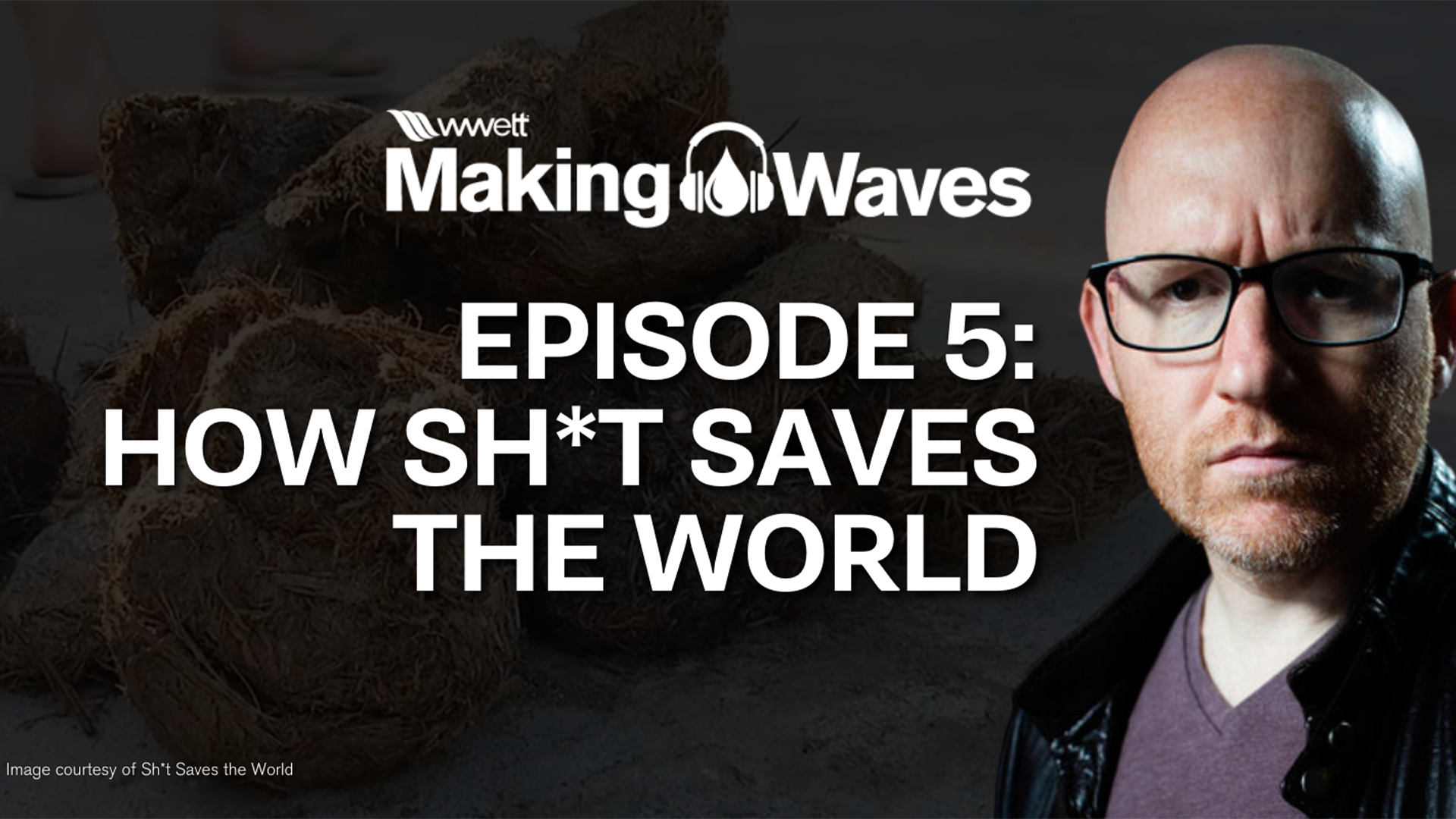 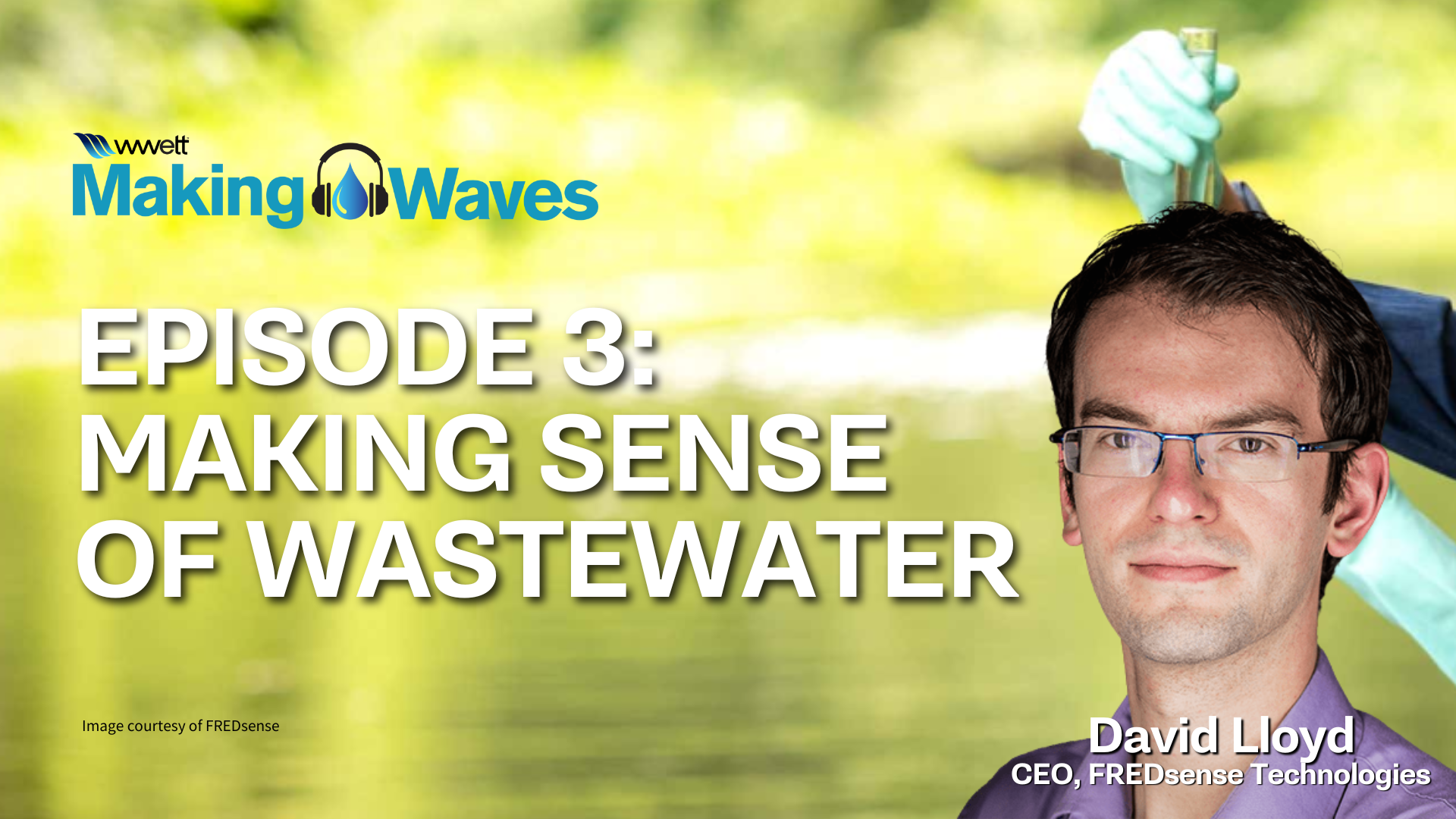 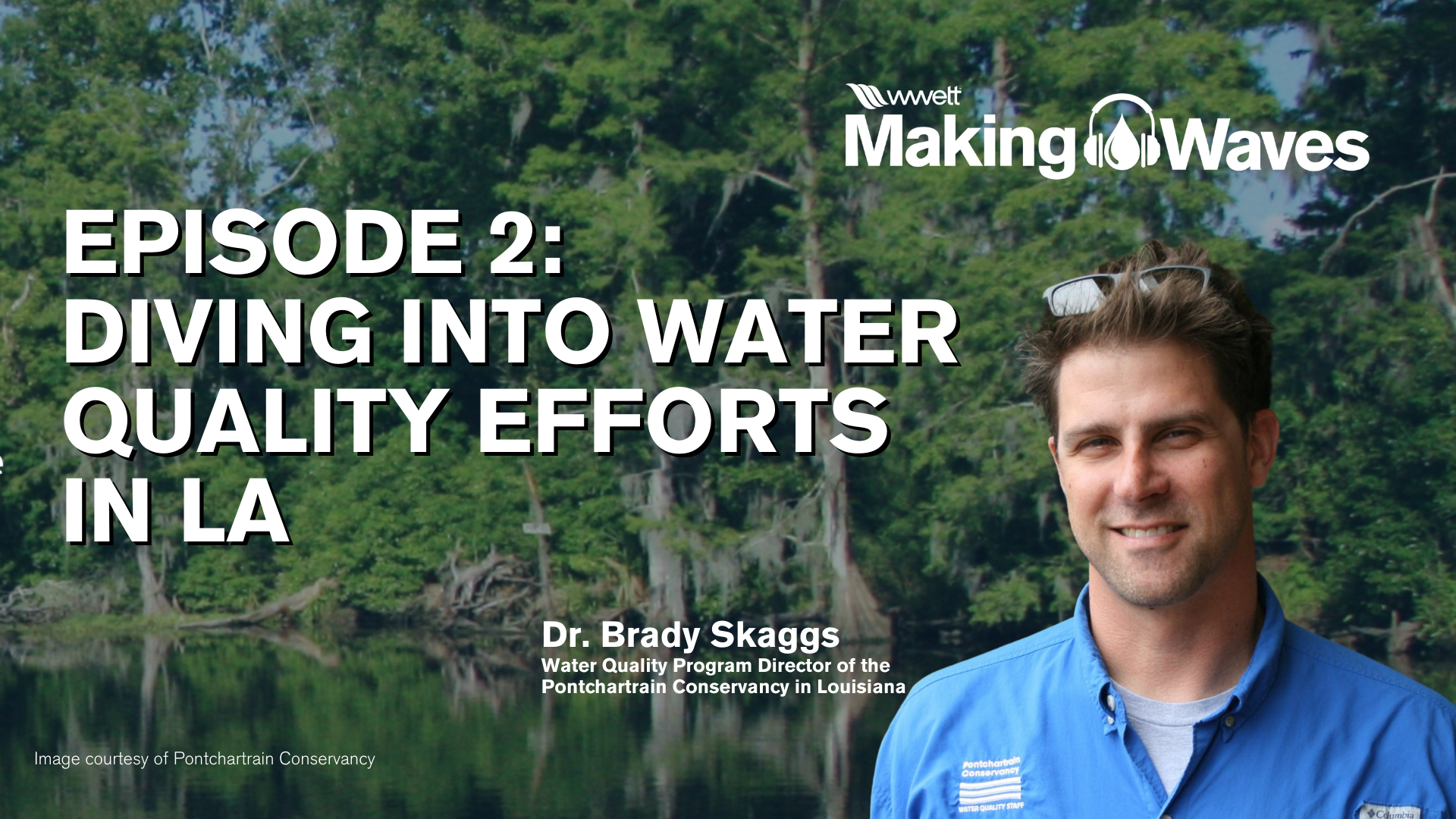 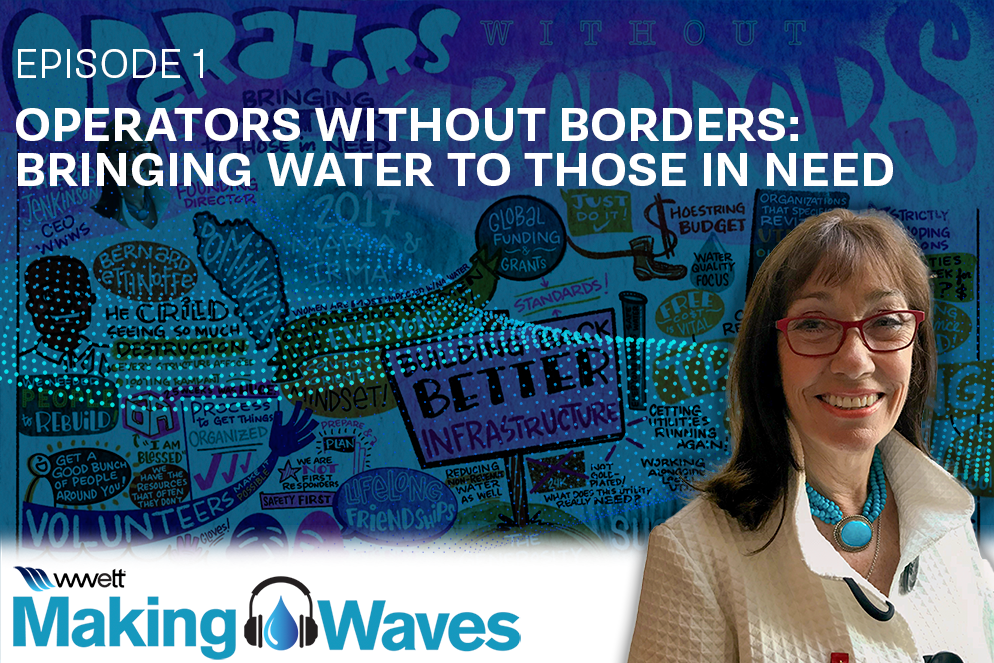